All HSMs securely generate and store cryptographic keys and can be used to perform cryptographic functions (such as encryption, decryption, signing and authentication). Different HSMs provide different levels of functionality and are approved to different security standards, but they can be considered in two main groups: General Purpose (GP) HSMs and Payment HSMs, the latter can also be referred to as Financial Service HSMs or Transaction HSMs.

You can read more about the differences here.

CREAplus is already the second time in a row supporter and sponsor of DragonHack, Slovenian student hackathon.

26 participants attended our event "Security on autopilot" on 12 May 2022! 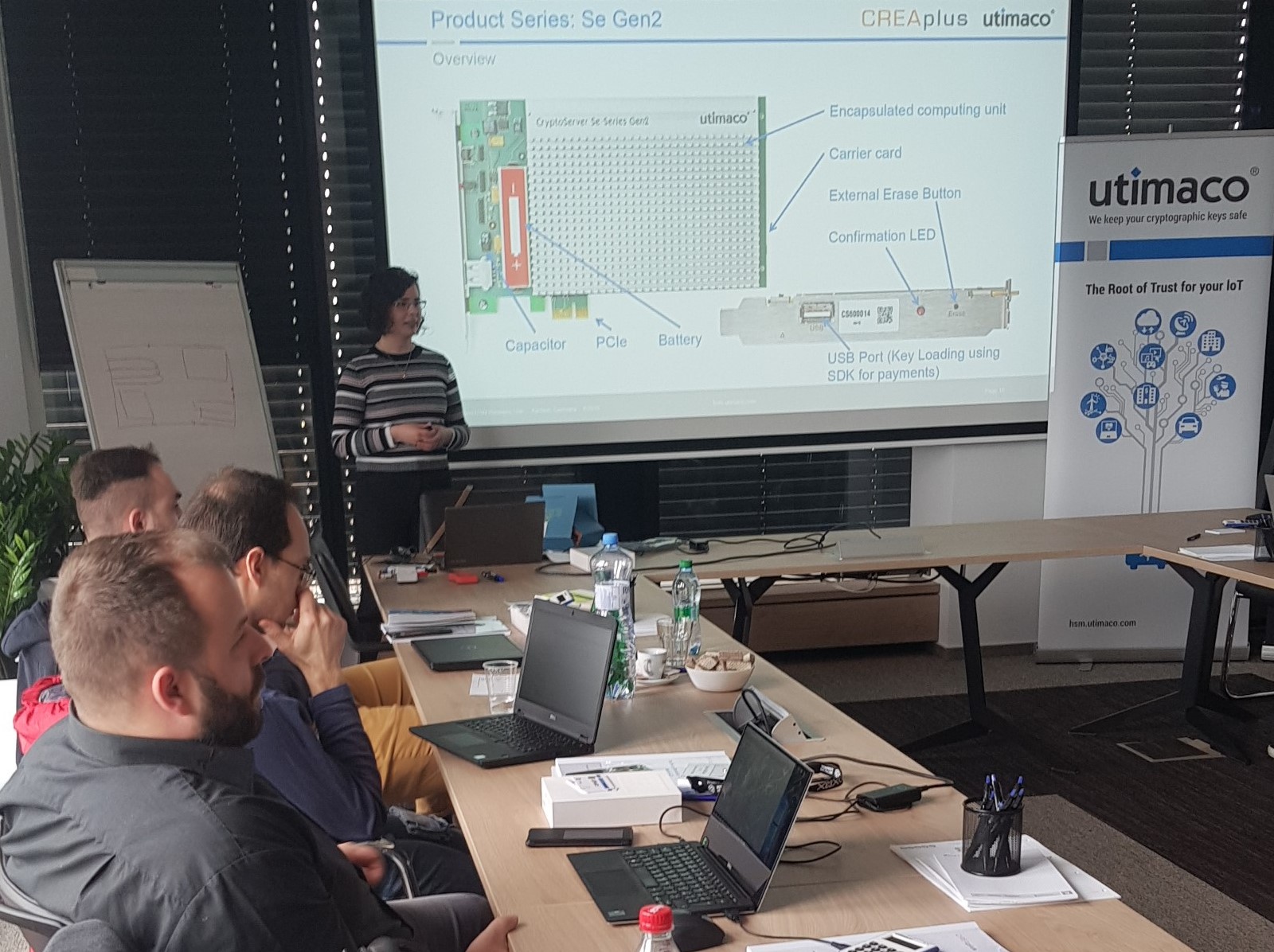 Finally, a physical event again! Join our event "Security on autopilot" on Thursday, 12 May 2022, in Ljubjana, Slovenia.